What I'm Working On

Take a sneak peak at the sequel to Fires Rising, Dragon Quest! 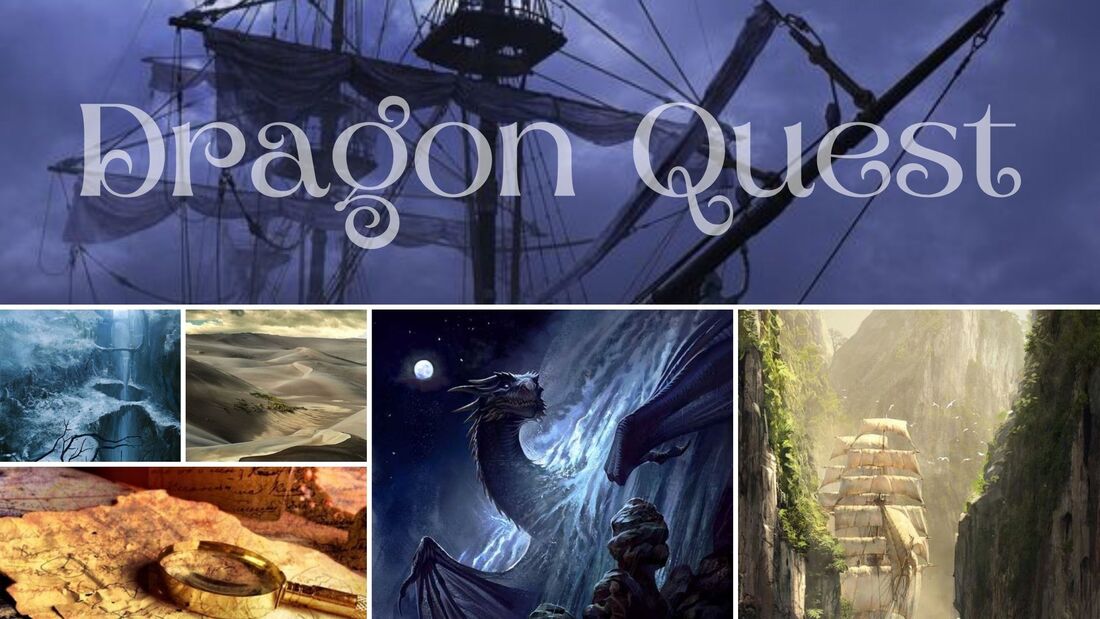 Note: All rights to the images used here belong elsewhere.
After three centuries, the enchanted dragon queen, Lilyth, is awake. For two years she has lurked in shadows, ruling the land through King Alaron’s puppet successor. Alamire rapidly grows darker as the dragon symbol is transformed into an object of worship, the rebels are hunted with single-minded purpose, and the Followers of Eloran are systematically killed off with a calculated determination.

The Seekers have reason to believe that an ancient prophecy found in the Book of Eloran may center around Luke, Anwen, Devin, and Britt as the salvation of Alamire. For the past two years, the four recruits have continued to train at Fort Recruit and their powers have grown. When the truth about Lilyth comes to light, they have but one choice: prepare the Seekers for a final stand against the dragons. To do so, they must embark on a quest to unite powerful allies from beyond Alamire’s borders—the fire dragons known as the Eldre, and the ice dragons known as the Kyros.

They have one chance. If they lose this final battle, Alamire will be forever in the grasp of an evil worse than anything they have ever faced—and there will be no survivors.